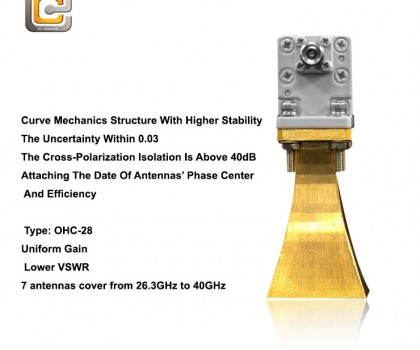 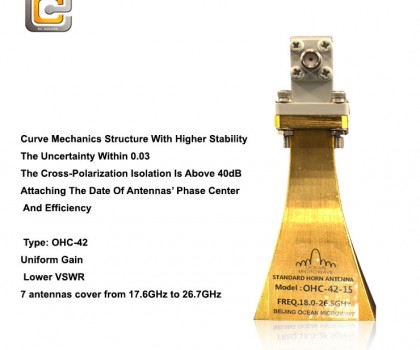 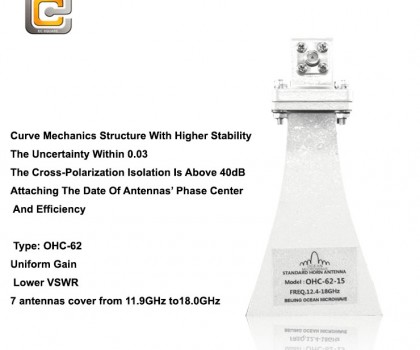 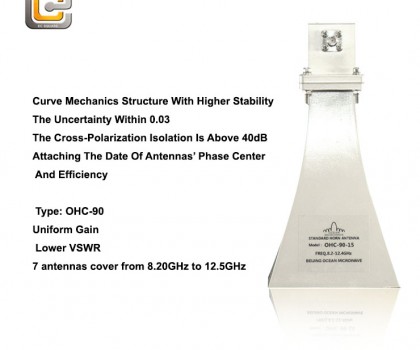 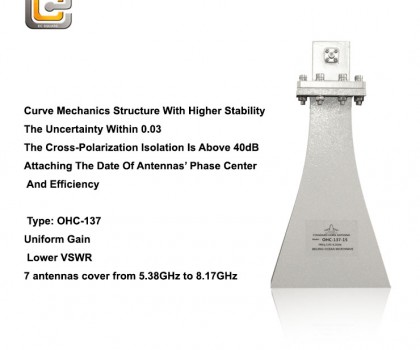 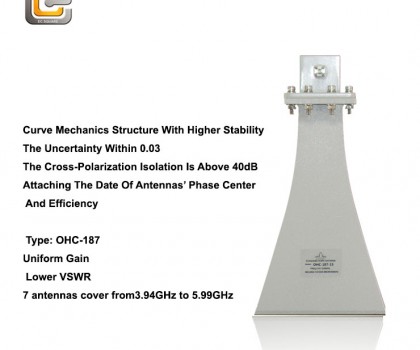 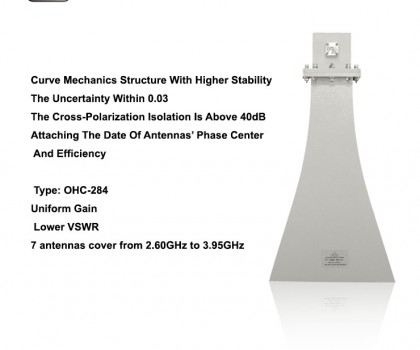 OHC series horn antennas have the unique curve structure and the excellent mechanical stability, which ensured that the deformation rate is less than 0.01 under limiting conditions. Meanwhile it also ensured that the uncertainty via multiple measurements within 0.03.

These series antennas’ cross-polarization isolation are above 40dB which from 2.6GHzto 40GHz.

The antenna has uniform gain and lower VSWR.

OHC series antennas are calibrated individually in line with ANSI C63.5-2006, making the antennas ideal for EMC/RF measurements, which include the date of phase center and efficiency tests that can’t be provided in general antennas’ test reports.

The Cross-Polarization Isolation Is Above 40dB

Attaching The Date Of Antennas’ Phase Center And Efficiency 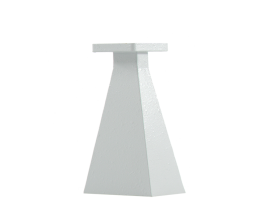 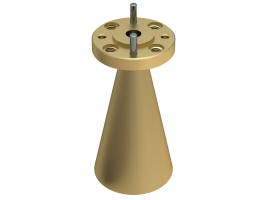 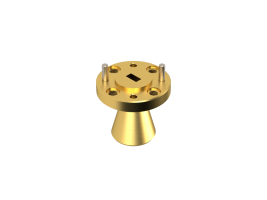 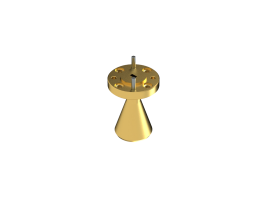