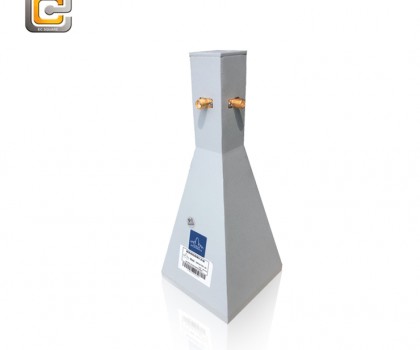 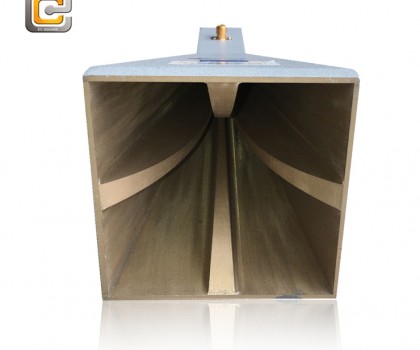 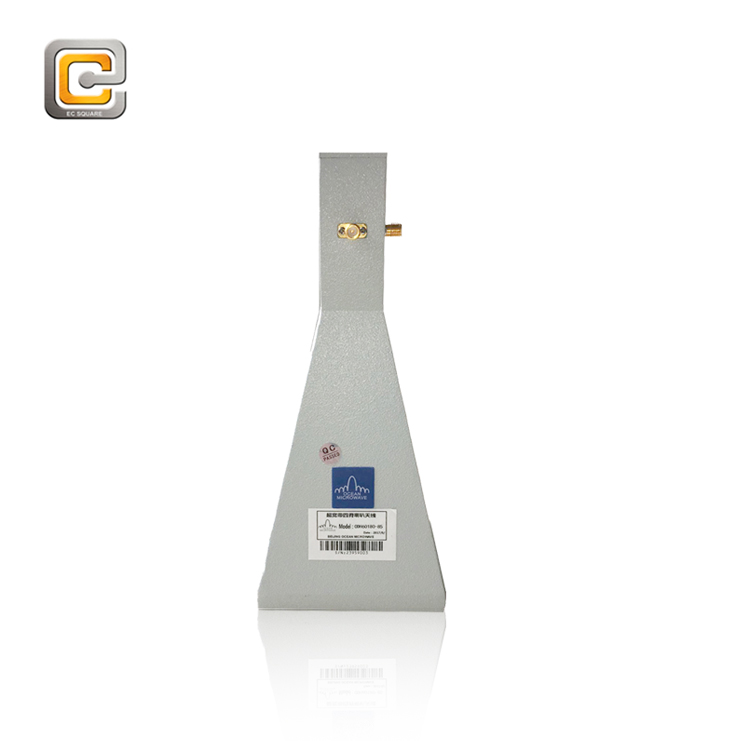 The Ocean Microwave Dual Polarized Horn Antenna series cover the frequency range from 6 to 18GHz and is designed for the measurement of antennas in the MW range. The ODPH60180 antenna covers the C, X, and Ku bands

While intended as receive antennas, the ODPH60180 can be used as low power radiators, with a maximum continuous power handling capability of 50W.

Tests have shown that the isolation level between the two test ports is better than 30dB for the ODH60180.

The ODH60180 also covers most of the common radar and MW bands used in military applications. When an antenna is configured for receive mode, it can be used to measure far-field antenna patterns for the two orthogonal polarizations simultaneously. When an antenna is configured for transmit mode, it can be used to transmit signals from a base station simulator. Many intrinsic RF properties of wireless handsets can be measured at these two configurations. The user may also configure the same system to measure the RF interaction between a wireless handset and its operator. 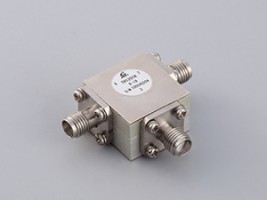 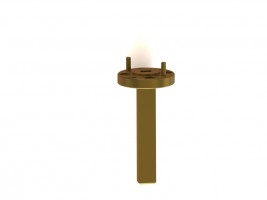 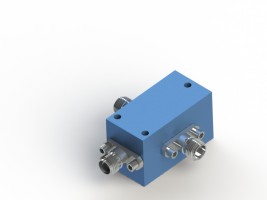 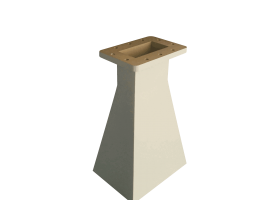