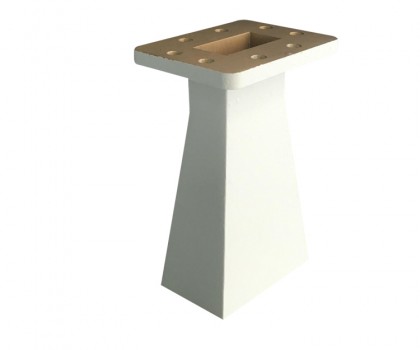 Standard gain horn waveguide antenna OLB-159-10 has a vertical beam width of 31.3 and horizontal of 32.1degrees at 3 dB.

The C-band is a designation by the Institute of Electrical and Electronics Engineers (IEEE) for a portion of the electromagnetic spectrum in the microwave range of frequencies ranging from 4.0 to 8.0 gigahertz (GHz);however, this definition is the one followed by radar manufacturers and users, not necessarily by microwave radio telecommunications users. The C-band (4 to 8 GHz) is used for many satellite communications transmissions, some Wi-Fi devices, some cordless telephones, and some weather radar systems. 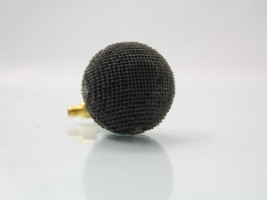 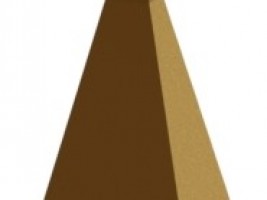 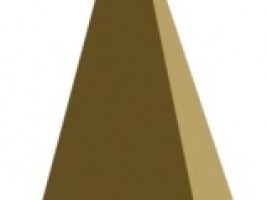 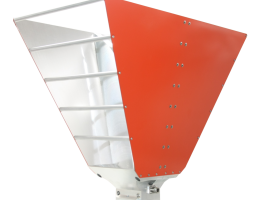